It is very rare that we frequent frequent the SMU campus considering I am a UNT student student and India is an alumni, but we had a taco craving and and went for it. Digg’s is serving up California style tacos and doing doing a heck of a job if I might say. 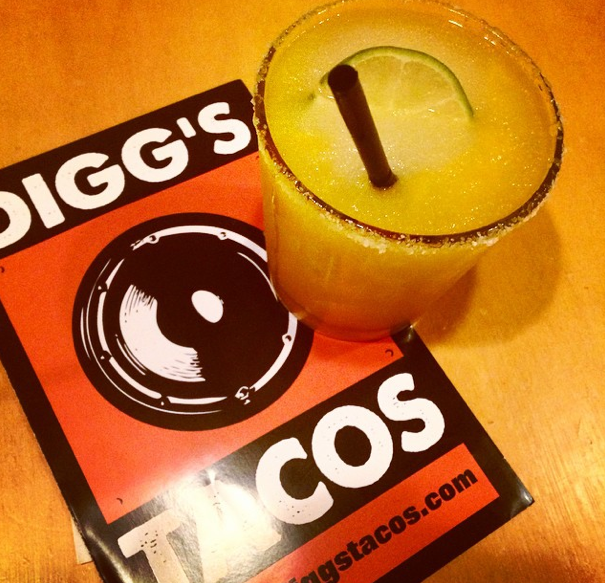 Of course, our first stop was on cocktail island. 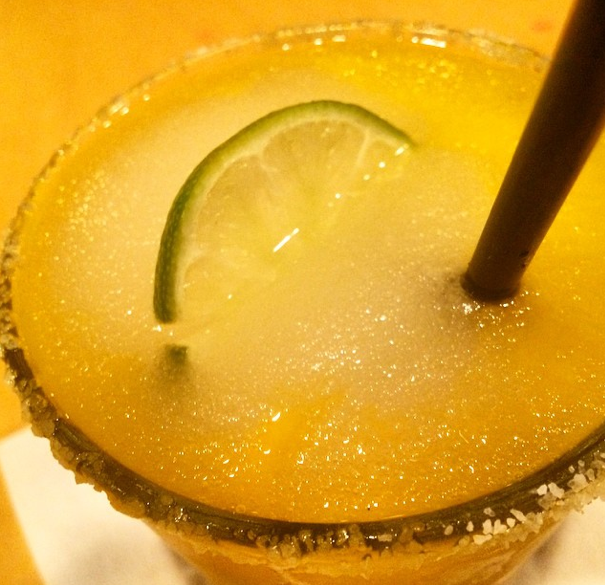 We also got a variety of tacos to try and they did not dissapoint. We got the mahi mahi, carnitas, chicken,  shrimp and beef. 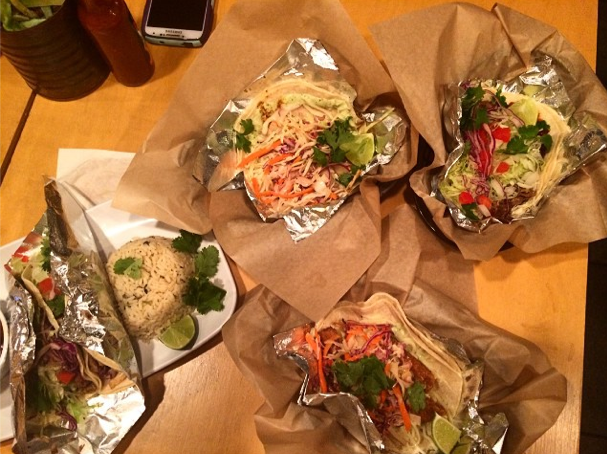 Word to the wise, the tacos are not little street tacos, they are filled to to the brim with fresh veggies and meat. Sooo do not think you can get alot and be ok after because you will be full as a tick afterwards. 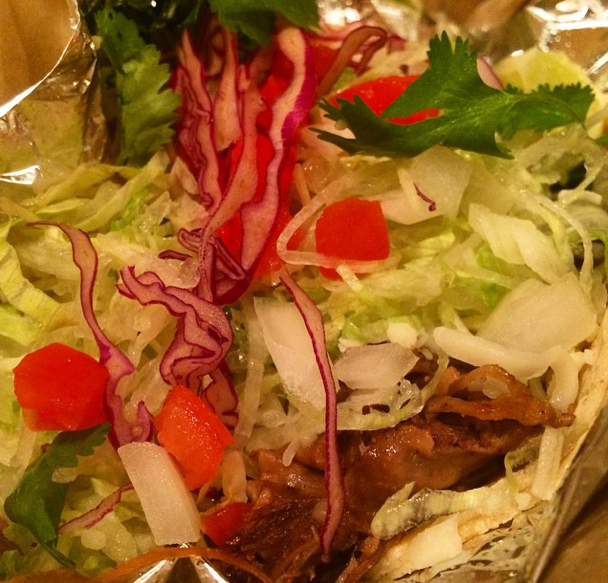 We had to take almost all of the food we ordered with us in a doggie bag home. All of of it was fresh and and seasoned to perfection. 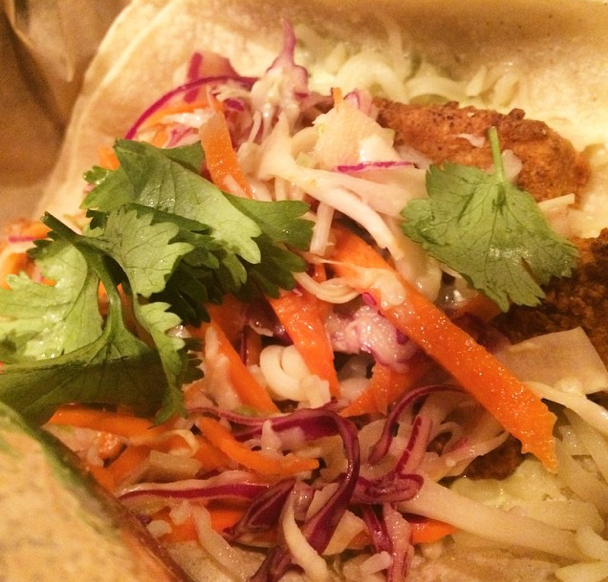 My favorite was was the shrimp tacos. Most restaurants give you 3 shrimp in a taco and call it a day, but these shrimp kept popping up out of nowhere and I loved it. The cole slaw and cilantro mix on on the on the taco was great as well.

The kicker to end the meal was their doughnut holes with a raspberry sauce. 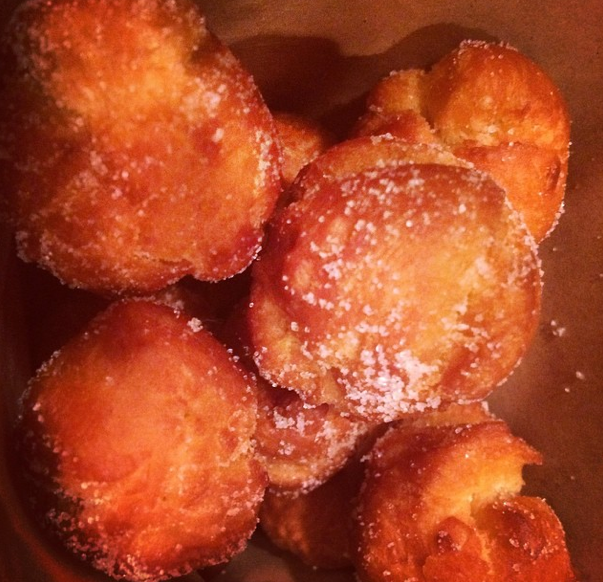 They were perfectly fried and dusted with cinnamon sugar. These little nuggets were crisps on the outside and soft on the inside.  The raspberry sauce was not too tart and had just the right amount of sweetness. 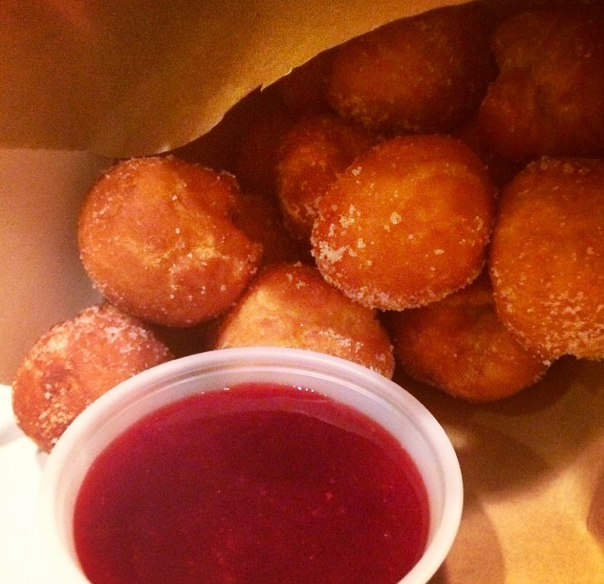 Even though we were full from the tacos, our inner fat girl rose from the ashes to eat a couple of these tasty bites. The best part part about these doughnut holes was that they tasted just as good when I warmed them up later in the microwave.

Digg’s is worth a try, and they are definitely a great addition to the Dallas food scene. If you are in the area we suggest you stop by and get a few tacos. Some for now and some for the road…and of course you gotta have some for after dinner snack time. #judgefreezone