Hey ya’ll! We hope you guys enjoyed reading about our trip to Olivella’s for a Neopolatin pizza party. Did you think we were done talking about them? Well we are not, and we can’t promise you that this will be our last trip because we are in love with this place!!!

We were invited back to Olivella’s for a special tasting of some of their most popular pizzas, and special is exactly what it was.

We also want to shout out their hospitality, because we felt right at home.

They didn’t know us from Adam and they still treated us as if we were in the family. After we informed the server who we were, Gabriel one of the managers came by and spoke to us. He also let us in on a couple of new ideas they have working in the oven. So be on the lookout.

They wanted us to get a feel for what they are all about, so we tried three of their specialty pizzas. The first one we tried was the ‘Dream.’

Gabriel told us that this is the pizza that those who may or may not have had too much “grown folks juice” to drink crawl in begging for.
I don’t blame them at all. The ‘Dream’ has all the things we like, chicken, cheese and most of all jalepeño. If you have been a true ride or die on our foodie train, you know that we love all things spicy, and this was just right for us. 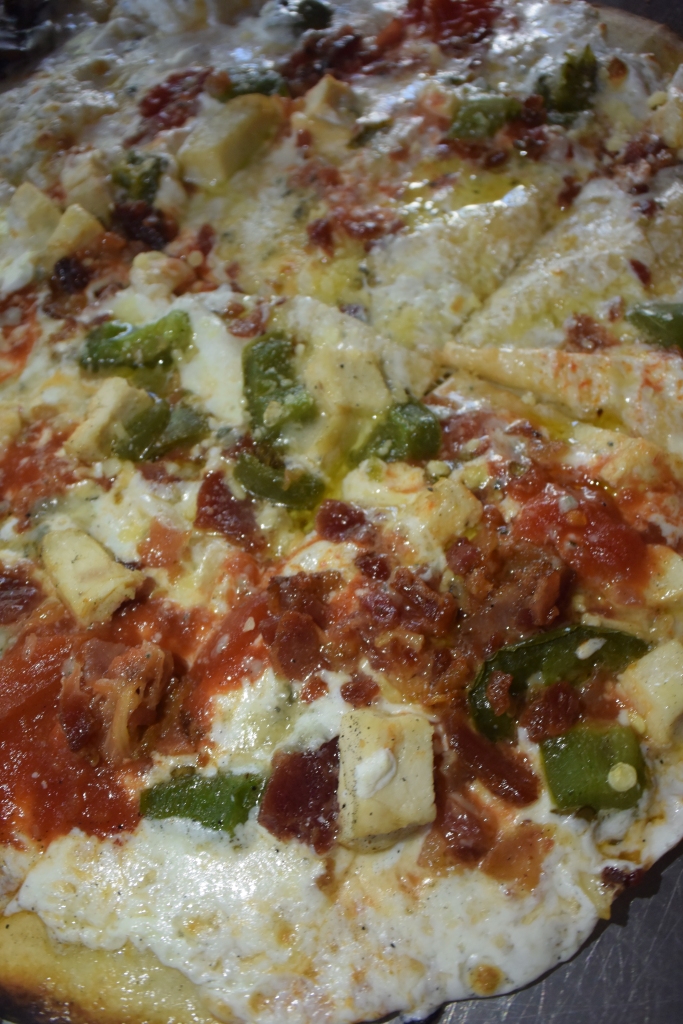 Words failed me after my first bite, but freaking delicous is all I could say when I regained conciousness.

The secret that Olivella’s has can not compare to most pizza places in the DFW area that we know. They make their own mozzarella, fly in their tomatoes from Italy and their bread is perfect. The crust is toasty, but still fluffy on the inside even when it’s not hot anymore. 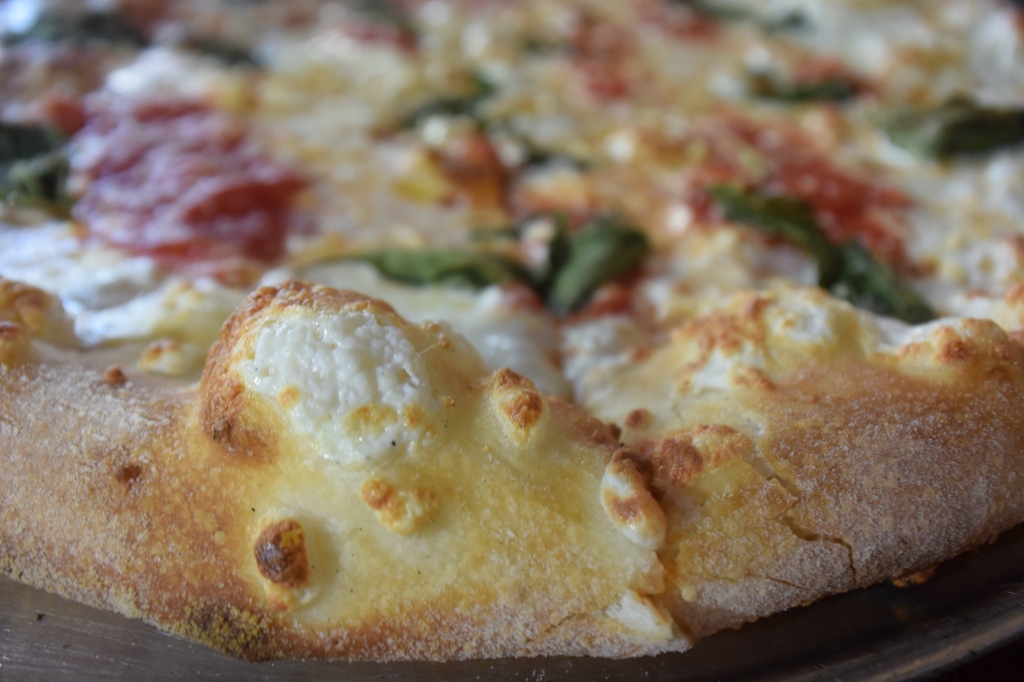 The next pizza we tried was the ‘BTP aka Black Truffle Pizza.’

We totally just made up that ‘BTP’ part, but for the sake of our story, let’s just go with it.

We had this last time and it was just as good.

That first nostalgic bite gave me a flashback to when we were there just a few weeks ago. It was not as oily as the last time which was good.

Last but not least was the classic Magheriti!! 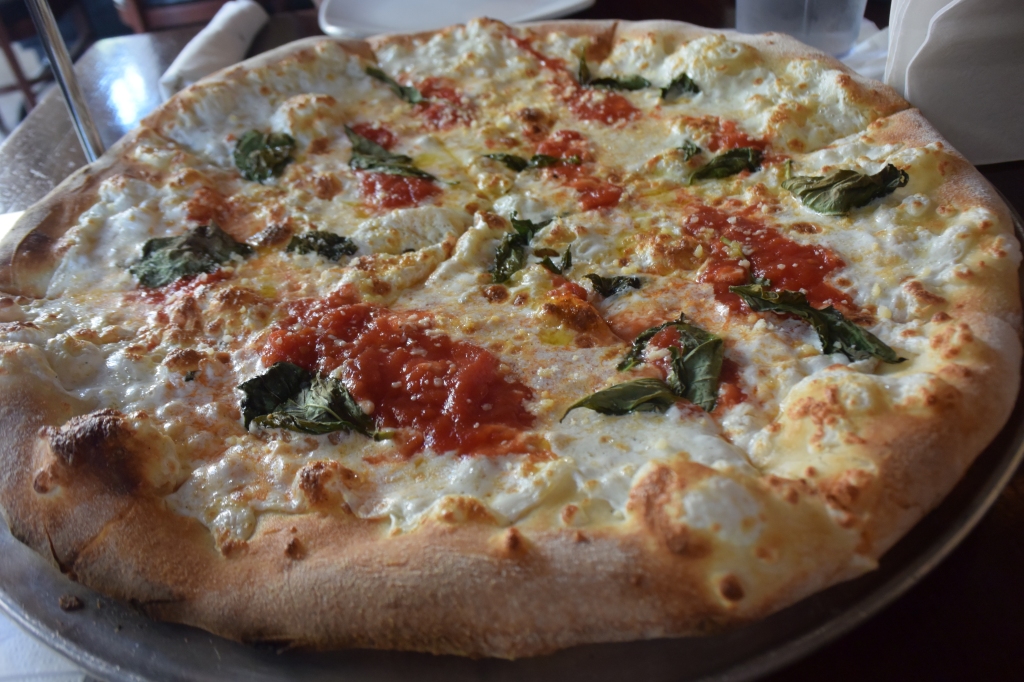 If you call yourself a Neopolatin Pizzeria and can not make a great Magheriti pizza, just close your doors and reopen as Dominos. *no shade D we still like you bro* 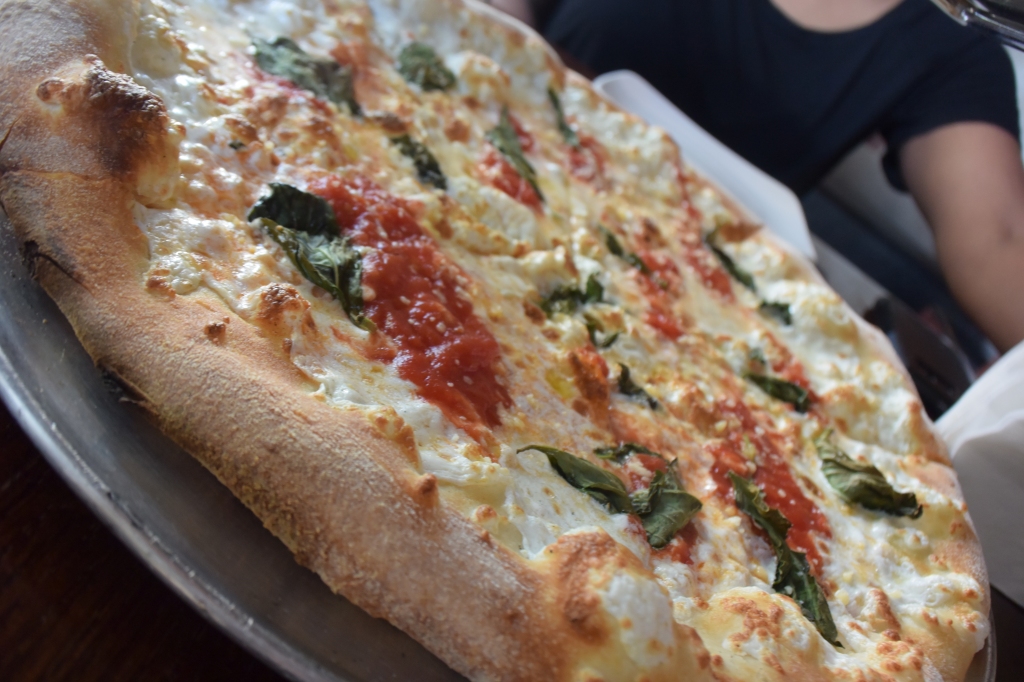 Olivella’s hit the spot on this one for sure.The one thing India kept saying was this reminded her of a pizza she had at a Spanish cafe in Barcelona.

The basil was not overcooked and burnt like some places, and the cheese just draped over the crust like diamonds on Elizabeth Taylor.

We need to come back and try some of their desserts because they really looked appetizing. We like to eat, but after eating 12 lbs of pizza you don’t wanna do much but go home and watch horrible reality tv. #judgefreezone 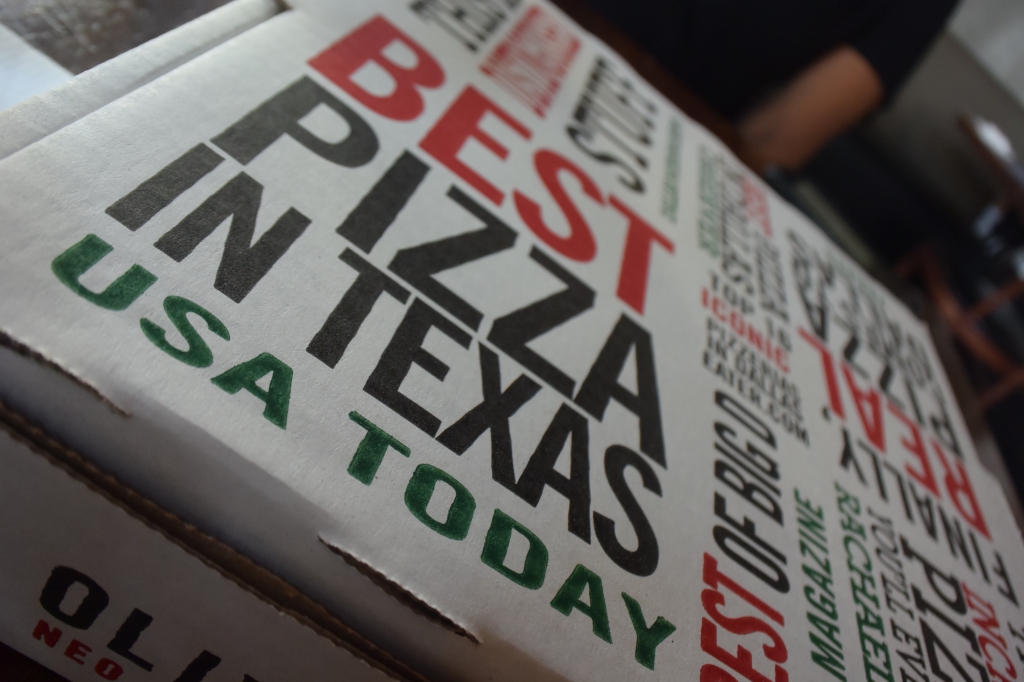 So fellow foodies, if you know what’s best for you, you will hop on the foodies train and take a trip over to Olivella’s and try them for yourself!

Listen or not cause I mean, what do we know? We are just two girls looking for their next meal… 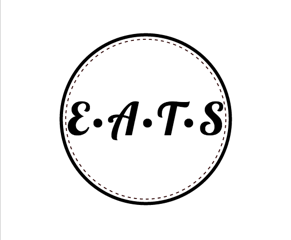